Great week for our many South Australian School Groups! Great to see so many smiling faces in the Alpine Skiing and Snowboarding events. See you all next year! 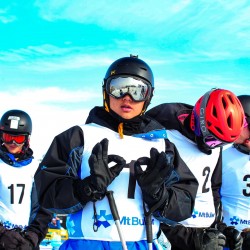 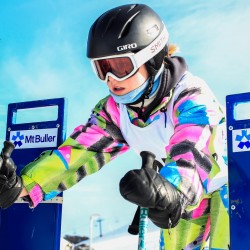 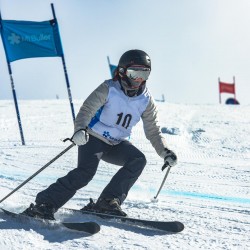 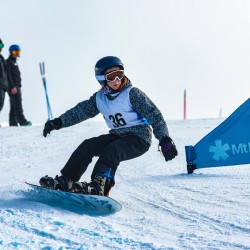 The 2019 South Australian Schools Snowsports Championship week starts on Sunday the 14th of July! The Ski and Snowboard events will be held on Thursday the 18th of July. Only $36 event entry fee for such a fun event. For any event related questions please email info@saschoolssnowsports.com.au or call 1300 853 633.

5 days of Lift, Lessons and Hire for Primary and Secondary students for only $400! Plus a free afternoon of skiing or snowboarding after 12 pm on the day prior to your package start date. Plus FREE twilight skiing and snowboarding on Sunday the 14th of July. Don't miss out on this incredible opportunity.

From Sunday the 14th to Friday the 19th of July to all bona fide South Australian School Groups.

See the SA Schools planner document for all of the details.

Mt Buller will open on Saturday the 1st of June. Over 35cms of snow on the ground already and still more to come. Don't miss out on the amazing 2019 South Australian Schools Snowsports packages.

$20 per head, booked online via the following link: https://www.inntopia.travel/ecomm/shop/activities/6746917/en-AU/?startda...

When booking search via date first, 18/07/2018 then select the 5pm session time slot

Jumping socks are required, either BYO or purchase at the venue for only $2 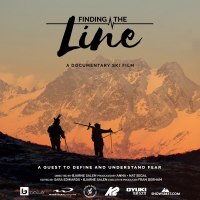 A free screening of the extraordinary film Finding the Line will be held for all South Australian School groups at the Mt Buller Cinema on Wednesday the 18th of July at 6.30pm. it is not to be missed.

X Games gold medalist, FIS world champion and Winter Olympian Anna Segal and her Freeride World Tour
competitor and big mountain skiing sister, Nat Segal are proud to present the Australian tour, supported by The
North Face, of their first feature length documentary, Finding The Line.
The film features an award winning team including director Bjarne Salén (Best Documentary Powder Award,
Best in Snow Banff Film Festival), executive producer Fran Derham (First Love) and AFI nominated editor Sara
Edwards and guest appearances from skiing legends Mike Douglas and Seth Morrison and Freeride World Tour
champion Lorraine Huber.
The ski focused documentary will have its Australian premiere on May 29 in Melbourne at The Astor Theatre.
The film will then be screened on May 30 in Canberra at the Greater Union Manuka and Sydney on May 31 at
The Ritz in Randwick before a Melbourne encore on June 1 at The Lido Cinema.
Finding the Line explores fear, it’s paralyzing grip on humans and how it affects our decision-making. The
Australian born and bred Segal Sisters use their skiing to understand fear and how it manifests in the two
siblings’ lives.
Throughout their careers as professional skiers, Anna and Nat have both constantly been challenged by fear. Yet,
despite being brought up under the same roof, they have learned to deal with it in almost contrasting ways,
neither leading them to the success they dreamed of.
A heartfelt journey on the knife’s edge of big mountains throughout Canada and France pushes them to their
physical and emotional limits. Then the extreme skiing mecca of Alaska pushes them beyond.
The Australian sisters soon realize that the most important lessons lie within each others’ approach. Equipped
with greater insight, they negotiate the fine balance between staying in their comfort zone and taking too much
risk, learning that sometimes to move forward, you need to understand what is holding you back. 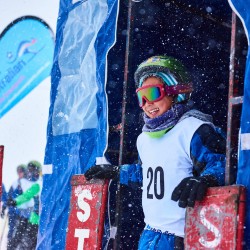 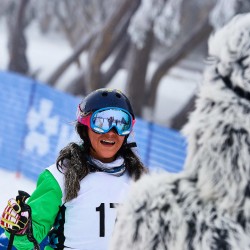 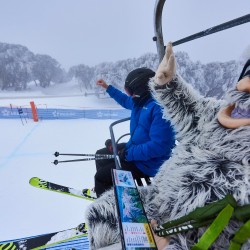 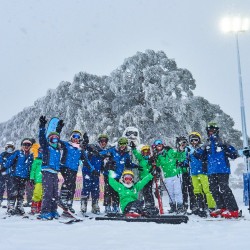 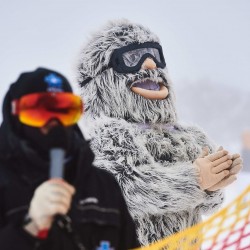 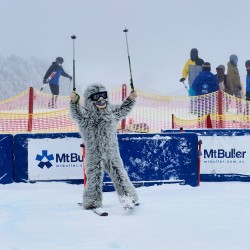 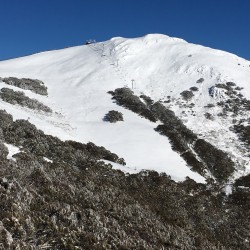 With our newly introduced services to Mt Buller from Melbourne CBD, Tullamarine Airport, Adelaide & Sydney and excellent pre sales we have extended the direct service to Adelaide from Mt Buller that departs on a Friday afternoon at 5.30pm for a 6am arrival into Adelaide from two school holiday departures to all of July & August.

For all schools and families looking to attend the SASS week at Mt Buller please click www.BullerBus.com/sa/ for the bus transfer specifically scheduled for the week. Contact www.bullerbus.com for the weekly and special services as well as chartered School Buses.

The Techno Alpin Snow Factory will soon arrive at Mt Buller!! It will be located above the top station of Blue Bullet and will guarantee snow on Bourke St from the opening weekend throughout June. The Snow Factory will produce 220 cubic meters of snow per day in temperatures up to 15 degrees Celsius. The Snow Factory is part of a $1.6M investment that will also see more snow guns installed on the Skyline area. Take a look at it in action in the Czech Republic in the clip below. 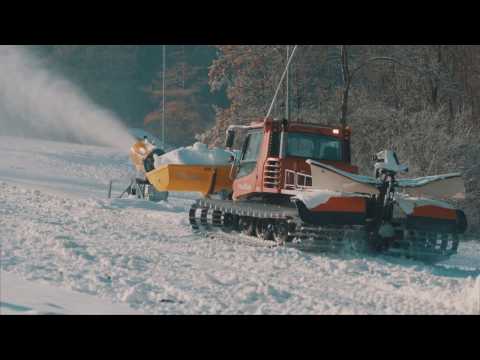 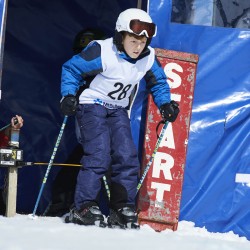 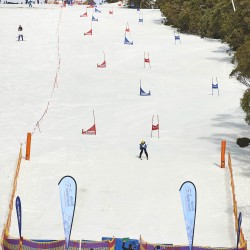 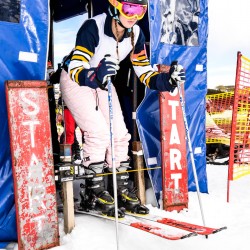 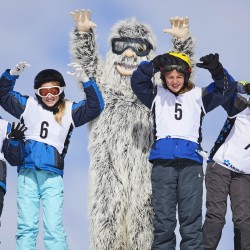 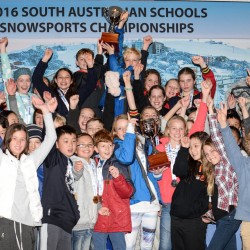 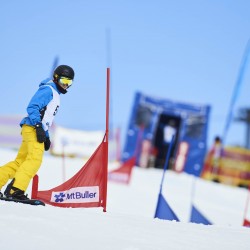 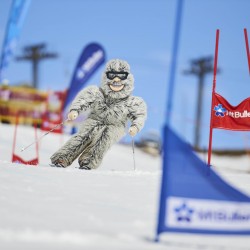 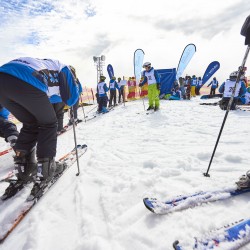 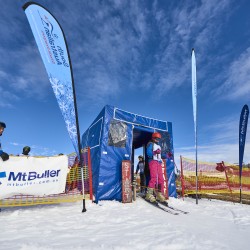 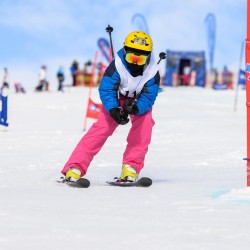 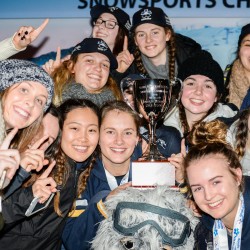 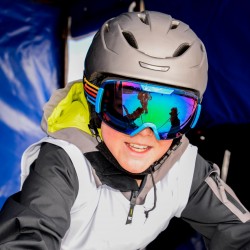 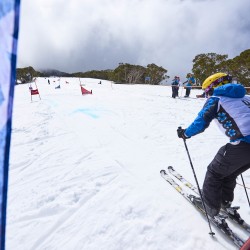 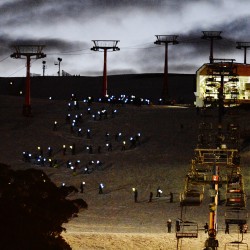 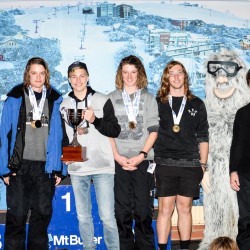